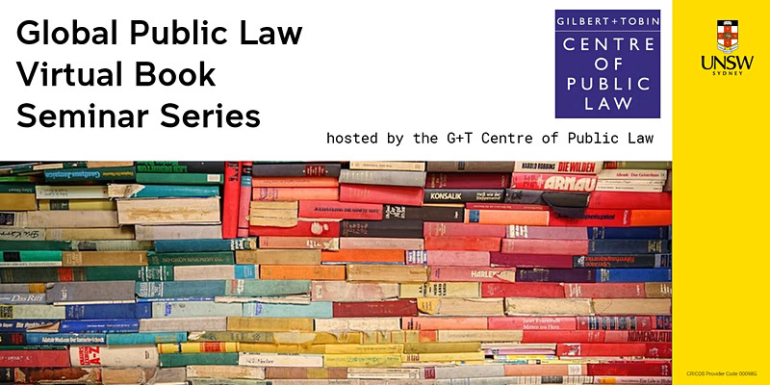 We tend to assume that the judges who sit on a state’s highest courts will be citizens of that state. However, in more than 30 jurisdictions around the world, foreign judges sit on domestic courts and decide cases of constitutional, legal and social importance.

The use of foreign judges raises issues of practical and theoretical importance for modern judiciaries, including judicial independence and accountability to domestic and international communities, the diversity and representativeness of judiciaries, the migration of legal ideas across national borders, and the transnational relationships between judicial actors and institutions.

As part of the Global Public Law Seminar Series, the CCCS will host a panel discussion on the phenomenon of foreign judging. Panellists from a variety of jurisdictions will discuss forces behind the transnational movement of judges; its effect in the jurisdictions that use foreign judges and those that provide them; and the implications of the use of foreign judges for constitutional adjudication, judicial independence and the role that courts play in their domestic and international contexts.

The Seminar will also mark the launch of Foreign Judges in the Pacific, a new book by Anna Dziedzic, which presents an in-depth study of these issues in nine Pacific island states of Fiji, Kiribati, Nauru, Papua New Guinea, Samoa, Solomon Islands, Tonga, Tuvalu and Vanuatu.