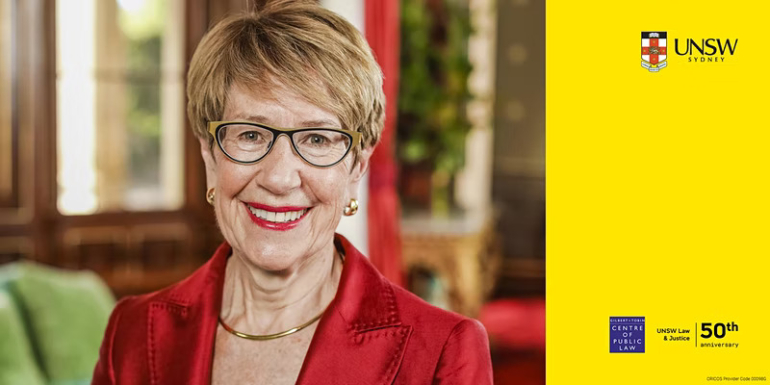 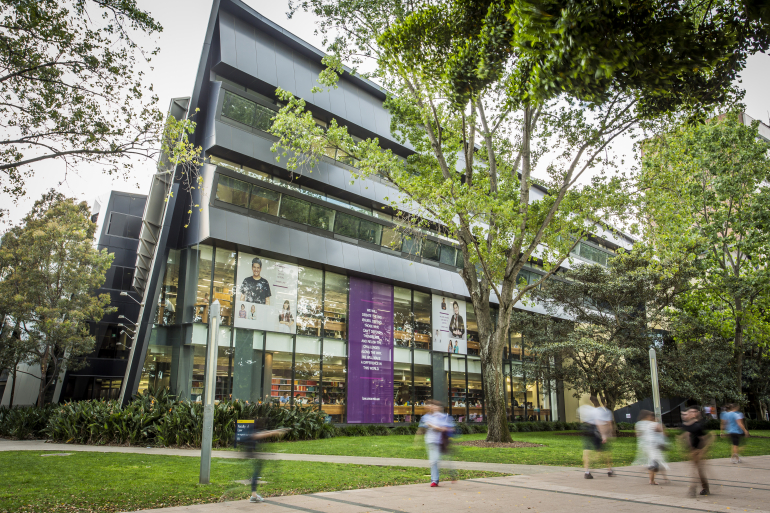 Please note that this event may be online or in-person depending on the NSW restrictions in place. A recording will be made available for those not wishing, or unable, to join the event.

The Mason Conversation is a series named in honour of Sir Anthony Mason AC KBE GBM marking his outstanding generosity and contribution over decades to the University of New South Wales. As well as a distinguished career in the law, including as Chief Justice of the High Court of Australia (1987-95), Sir Anthony was the fifth Chancellor of the University of New South Wales between 1994 and 1999 and the inaugural Chair of the Advisory Committee to the Gilbert + Tobin Centre of Public Law.

Her Excellency the Honourable Margaret Beazley AC QC is the 39th Governor of New South Wales, commencing her five year tenure on 2 May 2019. Prior to her appointment as Governor, Her Excellency enjoyed a long and distinguished law career spanning 43 years, during which time she served as a role model for women in law at both the State and national level.